Human immunodeficiency virus (HIV) testing is a test that determines whether or not a person is infected with HIV, a virus that weakens the immune system and eventually develops into AIDS. Some HIV screening tests check the antibodies produced by your immune system in reaction with an HIV infection, while other tests look for traces of the virus itself. Rapid tests usually produce results in 20 minutes. 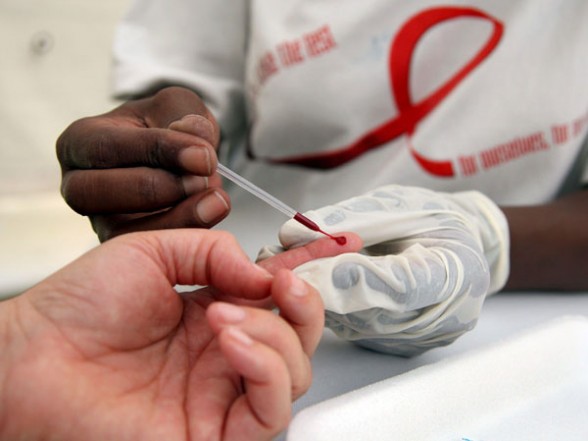 HIV testing is crucial for slowing the spread of HIV infection. Most people are unaware that they’re infected with the virus, so they’re less likely to take precautions in preventing the spread of HIV to others. Early diagnosis of the disease often results in earlier treatment with drugs to delay its progression to AIDS.

Health experts recommend individuals aging 13 to 64 years old be tested for HIV. Screening tests can be done through the community HIV testing centres in your area in Singapore or during your visit with your healthcare provider. Getting tested is especially important for pregnant women as they can pass down the virus to their babies during pregnancy or through breast-feeding. Taking medications to combat HIV during pregnancy or delivery also reduces your chances of transmitting the disease to your baby.

How Often Should the Test be Done

Specialists suggest taking at least one anonymous hiv test in Singapore for individuals aging 13 to 64 years old, particularly those who are sexually active and have multiple sex partners. Yearly testing is also recommended if you’re at a high risk of developing the infection. Consider undergoing the test yearly and before having sex with a new partner if you:

Also consider getting an HIV screening if you’ve been sexually assaulted, or is planning to get pregnant.

How to Prepare for HIV Testing
No special preparations are needed for taking an HIV test. You may just need to schedule an appointment with your doctor, or simply walk in for an HIV testing in some public health clinics in Singapore.

HIV is often diagnosed by testing your blood or the cell samples taken from inside your cheek. Urine samples may also be used to test for HIV antibodies, but its results tend to be less accurate. Today, newer types of test already check for HIV antigen to quickly confirm a diagnosis soon after getting infected. Here are some of the following test you can undergo to help you take extra precautions and to prevent transmission of the disease to other people. 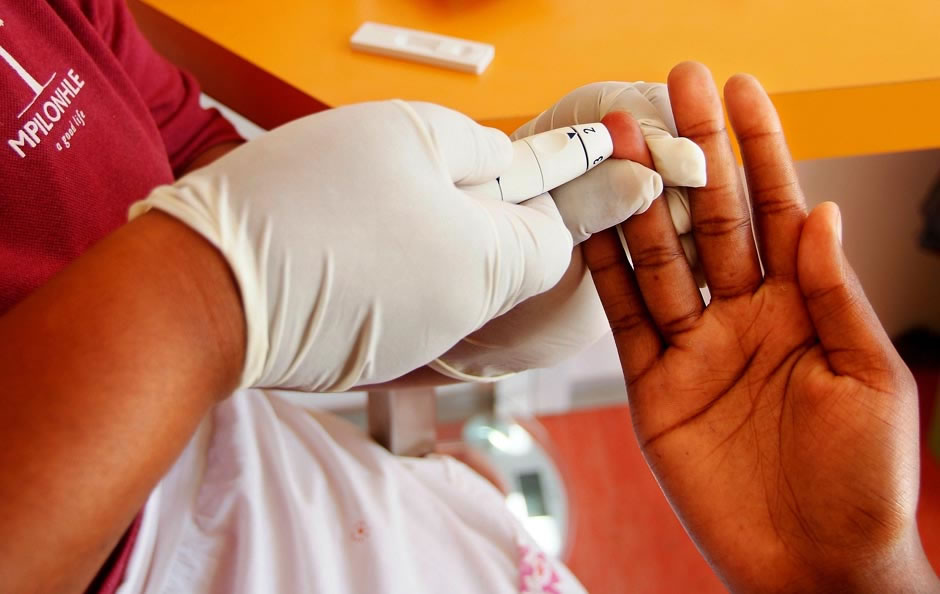 1. Rapid HIV Testing
Some rapid testing offer highly accurate information within 20 minutes. These tests look for HIV antibodies in your system using your blood samples, or fluids collected from your lower and upper gums. Getting a positive reaction on this test will require you to take a confirming blood test.

2. Home HIV Testing
Performing a home HIV testing involves two options: mailing your blood sample to a testing centre and just calling in for the results, or collecting oral fluid samples and using a kit to test it yourself in your home. Both methods are ideal if you’re prefer having an anonymous HIV test, as it ensures your anonymity and offers confidential referral to follow-up testing sites in case you get a positive test result.

3. Early Detection HIV Testing
Some tests are able to detect HIV earlier, before the antibodies become detectable in a standard HIV screening testing. These tests evaluate your blood for any genetic material from the HIV virus, or for proteins that develop within the first few weeks of acquiring the infection.

Unlike the standard HIV testing, early detection tests may cost more and may not be widely available yet. Also, even if you’ve undergone this test, you’ll still need to take the standard antibody testing later on to confirm test results and avoid occurrence of false-positive and false-negative results.

4. Other Tests to Tailor Treatment
If you received an HIV/AIDS diagnosis, undergoing certain types of test will help your doctor in determining the stage of disease you have. Some of these tests include:

• CD4 Count. This test is used to monitor your CD4 cells. These cells are a type of white blood cell that are specifically destroyed and targeted by HIV. Even if there are no symptoms, the infection will progress to AIDS when your CD4 counts decreases below 200.
• Viral Load. Similar with the standard HIV screening test, Viral Load test measures the amount of virus present in your blood. Some research have shown that individuals with higher viral loads fare poorly compared to those with lower viral loads.
• Drug Resistance. Unlike the first two tests, drug resistance test works by determining whether or not the type of HIV you acquired will be resistant to certain anti-HIV medications.

1. Negative HIV Test Result
A negative HIV testing result may mean two things: Either you’re clear from HIV, or it’s too soon to tell. It’s possible to get a negative result if you were only recently exposed to the virus, since your body hasn’t had time to produce the antibodies yet. That’s why health experts recommend getting retested for the virus after several months, or undergoing one of the early detection tests.

2. Positive HIV Test Result
While there’s still no cure for HIV/AIDS, treatment has come a long way in offering improved and extended quality of life. If the disease is well-treated, infected people will still have a chance to experience a near-normal life expectancy. Undergoing early treatment for the disease will help in keeping you healthy and delaying the onset of AIDS. If you ever test positive, do inform your partner so they get evaluated and treated as well.

Undergoing an HIV test is one of the best ways to protect yourself from the disease. Fully understanding how the test works won’t only keep you from acquiring HIV, but also from spreading it to the people around you. 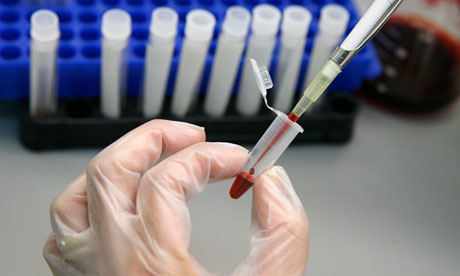