Printing posters and banners are an effective way of boosting your business presence within a community. There are many online printing services you can use for creating these advertising materials to attract customers. But before you choose among those offering these services, it’s vital to remember that there are a lot of mistakes made when it comes to poster printing. This post will enlighten you of these common mistakes so you can avoid them. 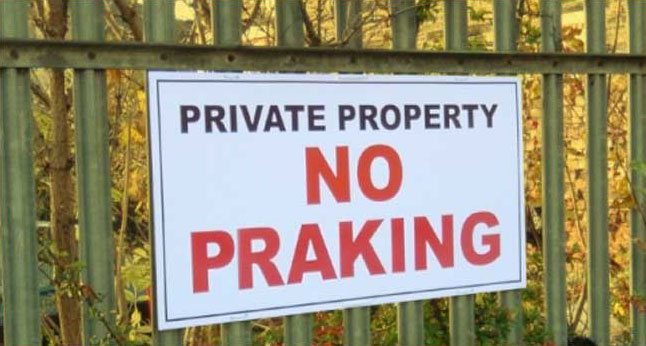 This seems like one of the most obvious mistakes anyone can make but people still do it even now. Thoroughly read through what you’re submitting for poster printing. Some companies will only print what they receive without checking if there are any errors. They assume that everything submitted to them is already proofread properly. Making this mistake can be very costly since you won’t be able to use a banner with misspelled words and you would have to repeat the entire process.

You might think that getting the biggest banner size out there is the best option. With a large banner, you can fit in as much detail as you want. It will also be more visible to people, which can lead to more customers. This kind of thinking is somewhat correct, but you don’t always need the biggest banner. Firstly, you need to think where you’re going to post your banner or whether you’re going to hand them out to clients. It might be better to use smaller posters if you are thinking of posting them in enclosed areas like hallways. Larger banners can be used out in wide streets. But instead of just hanging your posters, you may decide to give them out to people. In that case, you’d want to go for smaller ones which are cheaper and lighter. 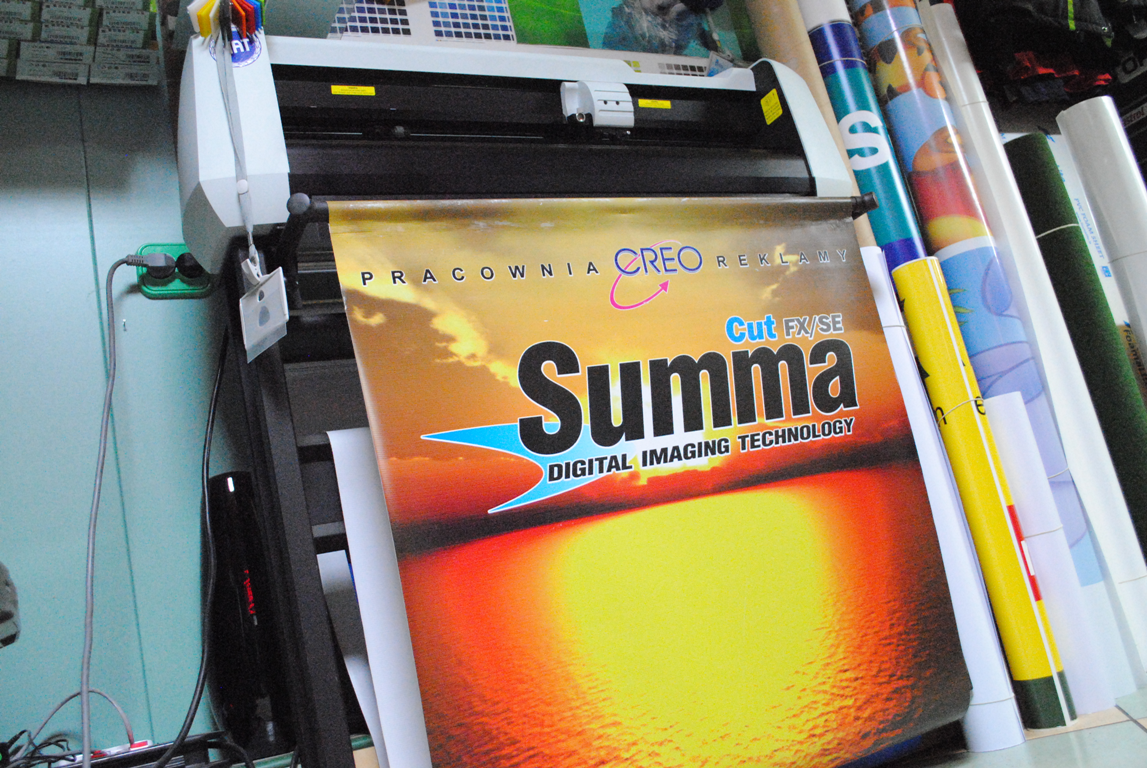 Investing in expensive printing is not at all times bad for business. There are times paying more is better. Take banner printing is an example. Instead of focusing solely on the price, you need to pay more attention on the materials used for your banner. There are print providers out there which offer lower cost printing because they don’t use high quality materials. If a banner’s material quality is low, its content might fade easily. This will render your banner unreadable or less noticeable.

Perhaps the top mistake is not using poster or banner printing at all. It’s easy to see why many fall for this. You might think that banner or poster printing isn’t important anymore with the rise of the Internet and the many marketing avenues it provides. After all, you can reach a much larger audience through social media websites. While this is true, there are many instances when using posters can be better than by just posting online. For instance, posters can be used to advertise local services. Why would you need someone from the other side of the world reading your advertisement if your business is only local? Posters will only be seen by people around your area. These people will have a higher chance of using your service.

Online printing of advertising materials is definitely something you should look at to promote your business. The process of printing online gives the traditional way of marketing using printed materials, a modern twist. Always keep in mind the mistakes mentioned above, so you wouldn’t have to deal with the consequences they bring. 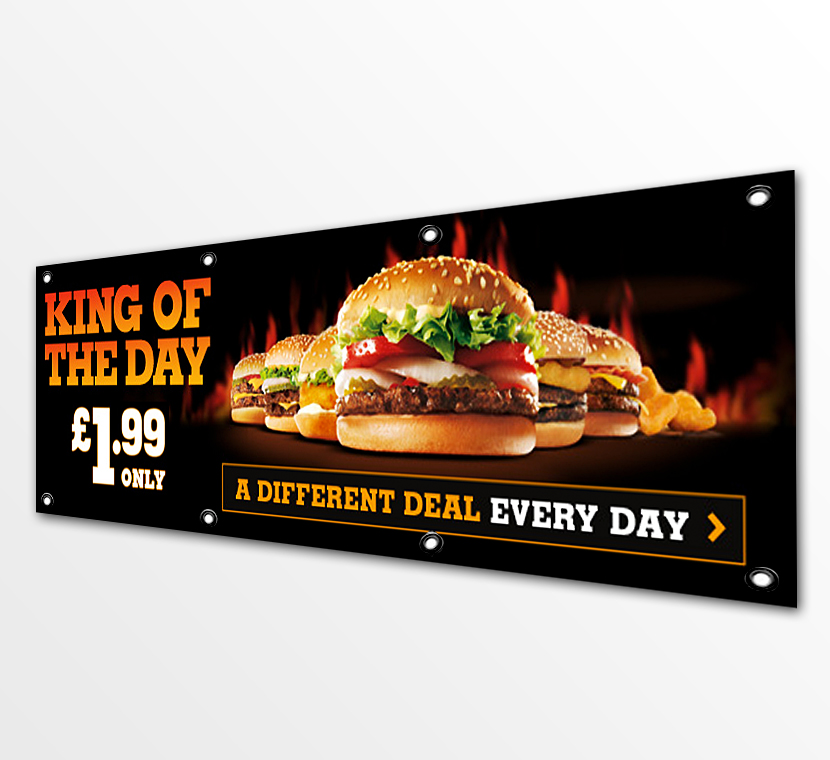 Whether you think of hiring professional painting services for your new place in Singapore or plan of doing it on your own, here are some interior house painting tips to help you get started. 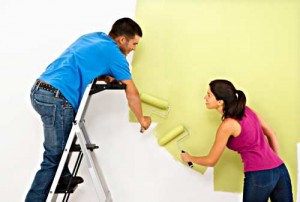 Explore Different Hues
While the colour white is classic and can make a room appear bigger than what it actually suggests, you should not limit yourself to this colour as if it is the only option you have. Pastel colours can make a bedroom more conducive to sleep. Why not try earthy colours for your kitchen?
Different hues can set different moods, add depth, and create texture to a room. With excellent painting services, you can have assistance in choosing the right colours that can transform a dull space into a beautiful room.

Buy Small Sample Cans
It is quite difficult to rely on paint swatches alone as the actual results can be different. To avoid getting big surprises, make sure that you purchase a sample can of your desired colour and try it on a portion of a wall to see the actual result. Once you have made up your mind, that’s the time you can start buying bigger cans. 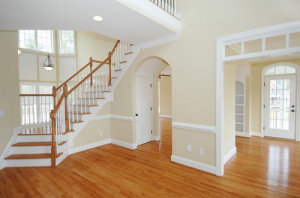 Estimate What You Will Need
Good painting services companies in Singapore are knowledgeable when it comes to estimating the right amount of paint for a given interior house painting project. This is perhaps one reason why a lot of people would rather pay for house painting services than do things their own way. There are several factors that will determine how much paint you will need, such as the surface of the walls and the number of times you plan to coat them with paint.

Do Necessary Prep Work
In every interior house painting project, much of the time is spent in doing prep work. If there are holes and cracks, filling them with patching paste is also necessary. Before you begin painting, it is important that you make the walls as flat as you can and that you clean them. If there is any debris or dust left on the surface, new paint might peel off. 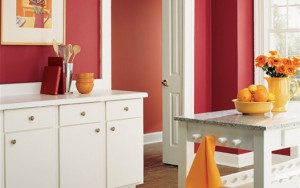 Create More Leverage
To make your painting task easier, you can use extension bars or poles especially when reaching that high ceiling. If you opt for this, you may no longer need a ladder which is accident-prone. Plus, using an extension bar or pole gives you added leverage when painting a wall in front of you.
There is no doubt that professional painting services can finish any painting project in no time and with the best results. However, if you trust your painting skills and dexterity, you can save hundreds of dollars if you do it on your own. 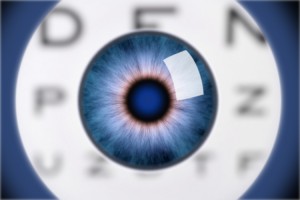 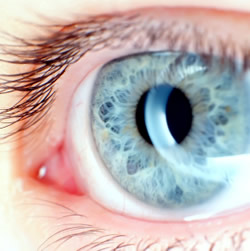 Almost all of today’s businesses in Singapore are significantly benefitted by computers. The everyday operations of business establishments from bakeries to shopping malls are totally dependent on their non-crashing computers and network systems. 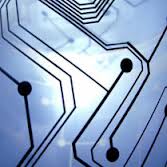 In line with this, more Singapore-based businesses are making use of databases in storing customer information which has to be protected while still being accessible at all times. And to be able to secure it in case of loss due to catastrophes like fires, floods, theft, equipment failure, power failure and many more, you have to run several IT support services on your computer and network system to keep important data from permanently losing it. Below are the most essential IT services for different kinds of businesses.

Network Back-up System
Back-up system is very important for a business to ensure data safety. It is advisable to hire an IT services and support company as your partner who offers network support to help keep data from corrupting or losing it. Also, with network back-up system, you can upload client information, files and financial records over the air to a secure location where files can’t be harmed. You’re guaranteed that the records are safe from natural calamities, viruses, hardware malfunctions, and unauthorized intrusions. And lastly, back-ups can be checked 24/7 in case you have last minute record consultations.

Remote Monitoring
This is a very beneficial IT services and support for big and small businesses. An effective method used in monitoring systems for emergencies, intrusions, glitches, and malicious bugs. Also, through remote monitoring, maintaining, and managing, problems that can be solved by IT Services and Support in Singapore are immediately detected and fixed without having a technician to come over physically to the system’s actual location. A constant lookout for your business networks and systems will give you the comfort of uninterrupted operations in the long run. 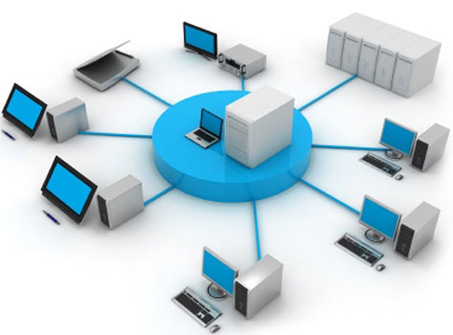 Spam and Email Protection
It is essential for all types of businesses to have spam and email protection. This IT services helps prevent disastrous threats from penetrating your company’s systems. Your IT services consultant will help you establish an archiving and security system that will filter your emails by stopping viruses, worms, spams, and other malware from reaching your inbox. Moreover, it lets you access and preserve emails easily while archiving all inbound emails for security and back-up compliance. Important emails are also continuously monitored to ensure that these are delivered and received successfully.

Choosing the right Singapore IT services company offering back-up recovery solutions will ensure your business of no data loss whatever disasters or calamities your firm will face. The high tech facilities and storage software will surely protect your business data and systems, keeping everything protected and confidential.