We’re Not Talking About Muscles

The moment they embrace their masculinity in their own way, they become better than those who seek masculinity through their physical appearance. You know what really makes a man strong? His confidence. That is the biggest strength anyone can have. Okay, not everybody was born equal, some people are better at some things while others have a hard time on those specific things.

Some people excel in other places while others excel in the good old-fashioned things. This has nothing to do with confidence is built when you are not comparing yourself to other people. Other people can be good at whatever they want but you? You should focus on what you want and not how society expects you to perform. The thing about society is that everybody speaks within a certain norm.

A huge chunk of society just wants to be better than other people. A lot of them are capable, yes, but not a lot of them are strong. A lot of them haven’t even fully accepted who they are both through their strengths and weaknesses. The hardest part of being confident is admitting you made mistakes.

Struggling on in the Face of Challenges

Once you’ve made mistakes, it’s time to man up and face them. Nobody is perfect and nobody has it on their side every time. Some people have worse but that’s not the point. People go through ups and downs in their life and the only way to face it is with confidence.

You don’t need to be the best at everything, you just need to accept who you are and be the best at being you. The physical aspect of strength should only be a source of fitness and not a measurement of masculinity. Although it’s great to look good, looking good isn’t the most important thing in the world. The most important thing in the world is to be happy with who you are.

Here in Singapore, it’s not just about the glamour and the extravagant lifestyle. Although most of us strive to have and maintain a comfortable life, we don’t fail to remember to also reach out and better the lives of others. So if you’re thinking of ways to share what you have and in doing so feeling good for helping out, here are a few organizations available here in Singapore that advocates the welfare of those in need.

In an era of advanced technology and increasing medical research, it’s so disheartening to find out that there are still so many lives being threatened and so many families being affected by cancer. Dealing with this life-changing disease is not easy, but 365 Cancer Prevention Society exerts much effort to make the impact of this disease more bearable. This organization aims to help through information dissemination and lymphatic detoxification exercise programs. The generous people behind this society also extend their kindness not only to the patients themselves but also to their families. This organization is truly admirable and it’s a good place to start extending our own kindness and offer our donations since they are a non-profit organization and rely on public donations to sustain their advocacy.

Children’s Charities Association or CCA is a joint effort of a group of charities in Singapore aiming to raise funds for the benefit of children with varying needs. The organization’s vision is to empower these children and help them become independent citizens who are capable of fulfilling their vital role in the society. CCA is open for donations and one of the four fund raising projects that they organize annually is the Flag Day which will be happening on the 11th of June this year. The event is only a few months away, but the organization is still warmly accepting volunteers, students or adults, to participate. This year’s goal is to raise more than $50,000. 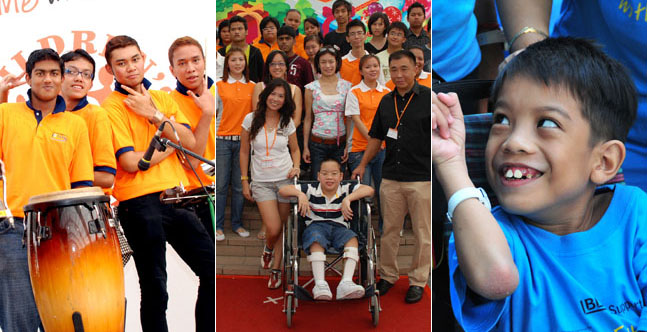 If you’re looking to help out but are on a tight budget or you just simply want to pass on any household item that you don’t use anymore but is still functioning well, then Pass It On is the organization for you. Pass It On aims to encourage Singaporean’s partaking in helping out the less privileged through giving the things that they don’t need anymore to those who will still benefit from the passed on items. 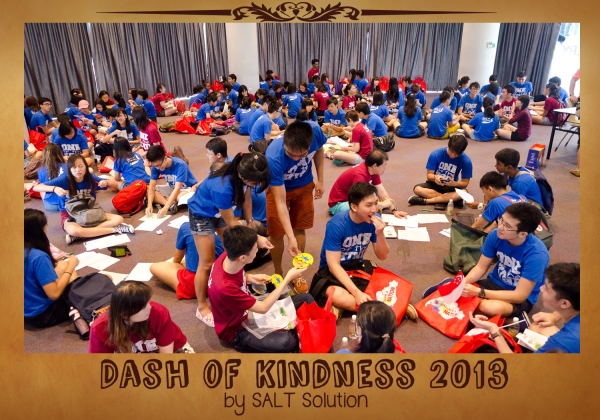 Singaporean kids are good in reading, science, reading and mathematics. There is no doubt about that because they topped examinations. However, when it involves communicating in English, Singaporeans fare poorly. Singaporean kids lack the skill to communicate extemporaneously. With this, schools have considered a system – STELLAR (Strategies for English Language Learning and Reading).

STELLAR will encourage the students to express themselves clearly. STELLAR furthermore aims to fortify children’s reading and language skills; STELLAR also aims to stimulate positive attitude towards education and learning.

Apart from STELLAR, as a parent, how can you encourage your students to express themselves? Here are some tips that you can consider:

The key is to build their self-esteem and self-confidence. When they feel confident, they will express themselves better. You should not overlook the communications skills of your kids if you do not want them to be introverted. 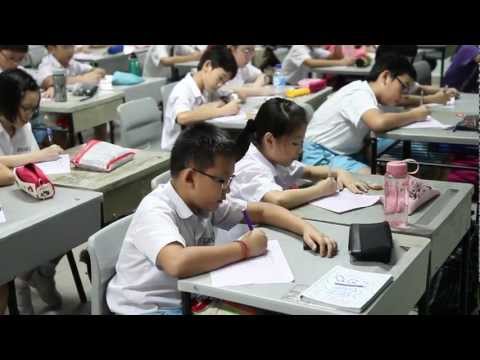