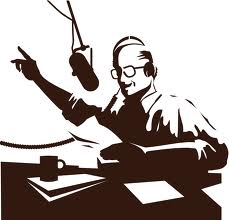 While English is the most used language in the media in Singapore, during general elections, publicity material aimed at the local populace, and for the content of the programs for radio and TV, English takes a back seat and one can not only see the literature but also programs being beamed in Chinese, Tamil and Malay.
Radio was also used as a tool by the government. It is interesting to note that the traditional media, of which radio and newspapers formed a bulk, were an initiative of the private entrepreneurs and the government played a minor role in the development of these forms of media. Radio arrived in 1936 with a private company called Broadcasting Corporation beaming programs in local languages. The British government formed Radio Malaya, Singapore, and Federation of Malaya. 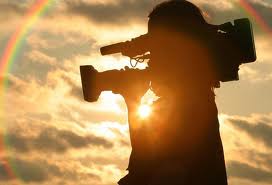 It was only when Singapore got independence in 1965 that the newly elected government, especially the Department of Broadcasting took over the service and called it Radio-Television Singapore.  Ostensibly the control of the government was to make the people of the country identify closely with the concept of Singaporean identity. Radio and TV became a tool in the hands of the government to interpret government policies and programs and to raise the awareness of the people of the country politically and culturally.