You dread the day when antibiotics do not work anymore. This is a frightening thought because you depend on antibiotics from ear infections to life-threatening infections. Many Singaporeans consider antibiotics especially if it is prescribed by doctors and knowing that you can possibly form a resistance to it is a horrible experience. The threat is very real and therefore should be addressed. 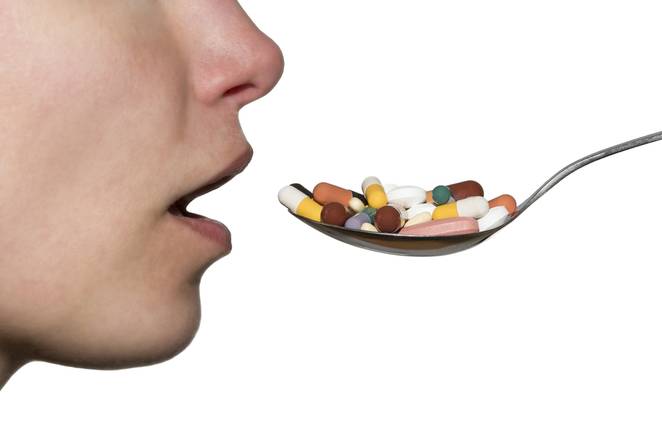 It is high time that you learn about antibiotic resistance. Here are the things that you need to know about it:

Before anything else, you have to know that bacteria are around us. These are single-celled organisms. Some bacteria are not harmful like the ones found in your intestines. However, there are many disease-causing bacteria that can lead to diseases or illnesses.

Antibiotics (also called antimicrobial drugs) have the power to battle infections instigated by bacteria found in animals and humans. Antibiotics either kill the bacteria or make it difficult for them to propagate and grow. You have to know though that antibiotics cannot kill viruses like colds, sore throats, sinusitis and flu.

From the word itself, it is the ability of the bacteria to resist or repel the effects of antibiotic. Antibiotic resistance happens when a particular bacteria change in a way that it diminishes the efficacy of agents developed to prevent if not cure the infections. If this happens, the bacteria will be able to survive thereby continuing to propagate wrecking more harm. 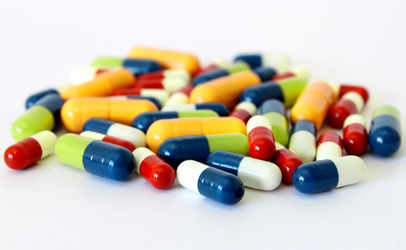 Why should you be concerned?

Antibiotic resistance is not a simple problem. In fact, it is considered the world’s most persistent health concern that needs to be addressed. Instead of doing good, it will cause more harm because the once easily treatable infection will not be healed and thereby becomes harmful infections. The fact that it can prolong the agony of children and adults should be your concern. It can spread to the family and even co-workers. If you have this, it will be difficult and expensive to treat it.

What are the reasons of the resistance?

This is the critical thing that you should know so you can keep away from it. The reasons for the resistance include misusing and overusing antibiotics. You have to keep this in mind so you can prevent the spreading of the resistance.

What can you do to prevent such resistance?

It was mentioned earlier that the reasons for the resistance are misuse and overuse of antibiotics. The key here is to use the antibiotics smartly as you can control its spread.