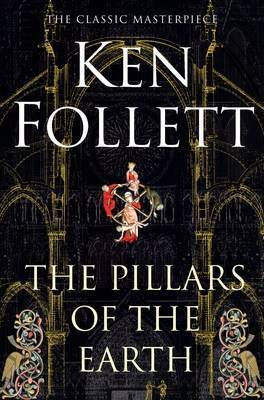 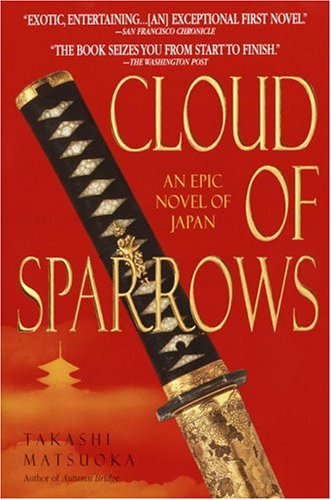 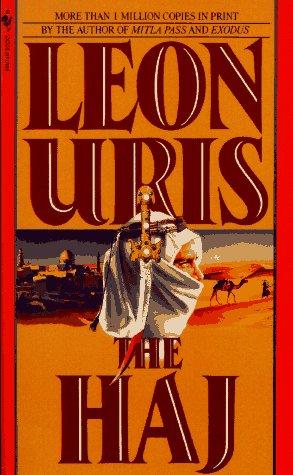 Despite the hectic schedule, you should give time for the family. If you finally filed for a vacation leave to spend time with your family, you should plan for fun activities. It doesn’t have to be an overseas travel. You can stay here in Singapore and still have a good time. 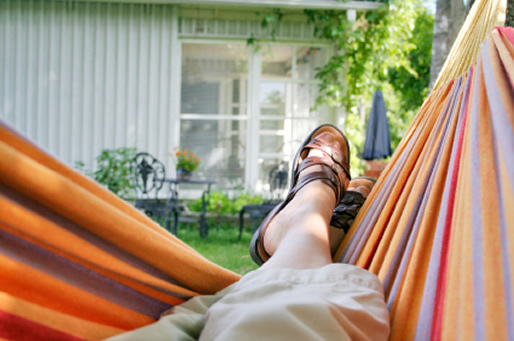 You should consider staycations. Family staycations are appealing because it is less expensive but fun. Here are some activities things that you can consider when you staycations:

Actually, there are many things that you can do. The important thing is whatever you do or wherever you go, the family is happy. 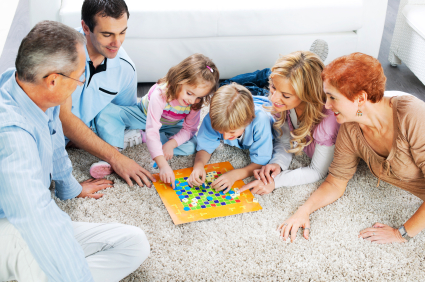