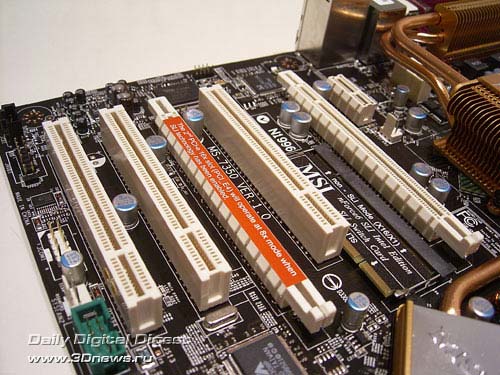 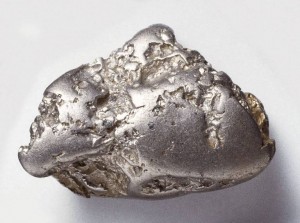 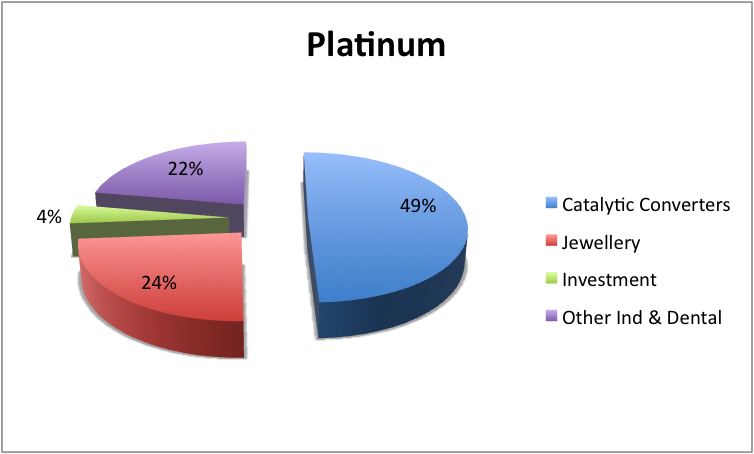 Majority of industrial use ceramics are inorganic compounds of carbon, oxygen or nitrogen with other metals or semimetals. As a result, ceramic materials are less dense than majority of metals. Thus, a component made out of a light ceramic could possibly have the same strength and durability as a component made out of a heavier metal.  Furthermore, ceramics are extremely strong and robust and highly resistant to abrasion and every day wear and tear. 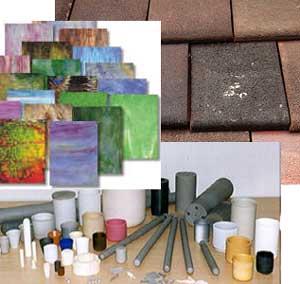 The hardest known ceramic material is diamond which is followed by born nitride in its crystal cube form. Silicon carbide and aluminum oxide are likewise tremendously hard materials and are most often used to grind, sand, cut and polish other hard materials such as metals. Ceramics have great strength and durability, showing considerable rigidity when subjected to bending and compression. 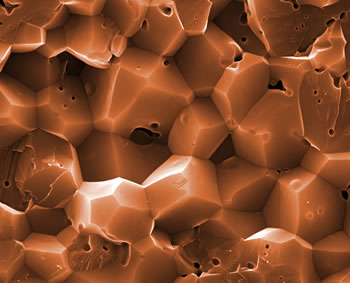 Bend strength (the amount of pressure necessary to bow a material) is most often utilized to ascertain the strength of a ceramic. Zirconium dioxide which is one of the strongest and hardest ceramics has a bend strength that is similar to that of steel. Zirconias (ZrO2) can maintain their strength up to temperature of about 1652° F or 900° C; on the other hand silicon nitrides and silicon carbides can maintain their strength up to temperatures of around 2552° F or 1400° C.

The aforementioned silicon ceramics are utilized in high temperature situations and applications such as in making space ship armor and gas turbine engine parts. Even though ceramics are generally temperature resistant, strong and resilient, these materials are considerably brittle and may break when dropped on a certain angle or when subjected to sudden temperature changes.