Dementia doesn’t only rob people of their memories and other cognitive abilities, but also causes other conditions marked by a number of symptoms, especially during its early stages. Making things worse, these symptoms are not easy to recognize. From failing to recognize irony to losing one’s balance, many early symptoms of dementia seem normal at first and so are often missed. 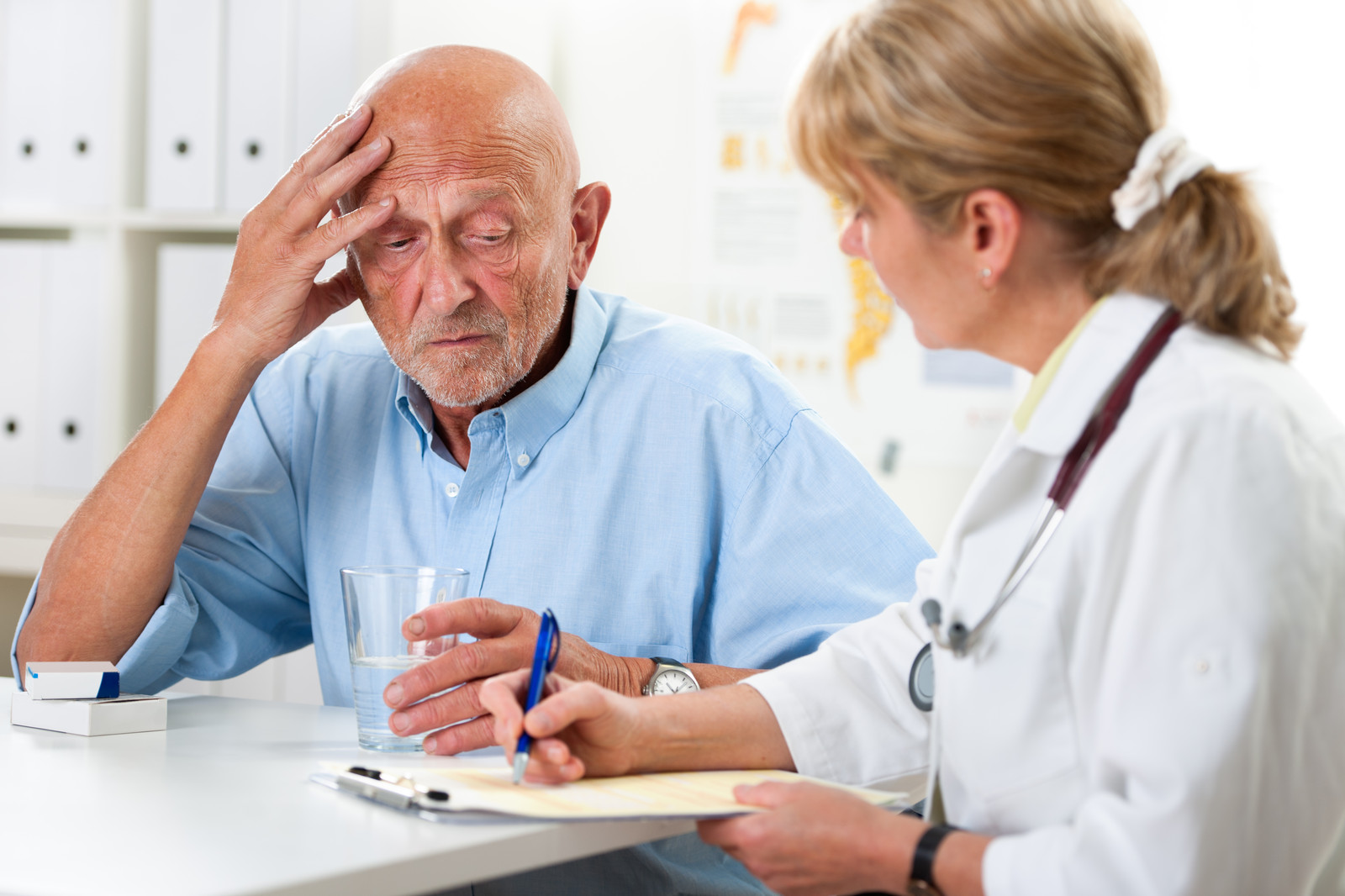 How will you know if you or someone you know are already showing signs of dementia? Here are some early signs you should be aware of.

Big changes in the kinds of foods you crave, especially when it’s leaning towards sweets, could be an early sign of dementia. Some Japanese researchers said that disease-related changed in the part of the brain that controls your appetite and taste buds explain the sudden change of cravings.

Hoarding and other compulsive habits are linked to dementia, according to one research. Buying a newspaper everyday and storing it but never actually reading it is a common example of compulsive behaviour related to the onset of dementia.

Sarcasm is part of our culture. It’s a “nice” way to be critical, and so we use it all the time even among friends. However, research suggests that people with Alzheimer’s disease and frontotemporal dementia can hardly pick up on sarcasm and almost couldn’t tell if someone is lying. It is because the disease messes up the part of the brain that interprets and spots higher-order of verbal information. 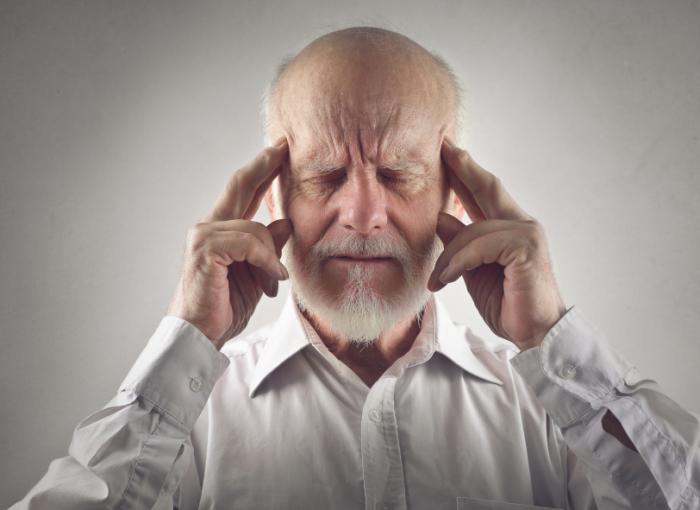 A frequent change of mood is a sign of dementia that is often overlooked as it can also be a sign of less serious condition like pre-menstrual syndrome in women. However, when it’s accompanied by a shift in personality, it would be best to check for other dementia symptoms. An example of a personality change is a sudden change from being shy to outgoing. The reason behind this is that dementia can affect a person’s judgment.

Sense of direction and spatial orientation are among the first things that deteriorate with the onset of dementia. This could mean failing to recognize landmarks and forgetting regularly used routes. You may also find it challenging to follow directions and step-by-step instructions.

People in the early stages of dementia are often confused. This is unavoidable: when thinking, judgment and memory fails, confusion arises. Confusion can happen in different situations. For instance, misplacing one’s car keys, forgetting what it was you meant to do, and difficulty remembering someone they have met before.

Although dementia is more common in people over 65 years old, it can also affect younger individuals as young as 30 years old. With early diagnosis and treatment, you can maintain optimum mental function for longer and slow down progress of the condition. 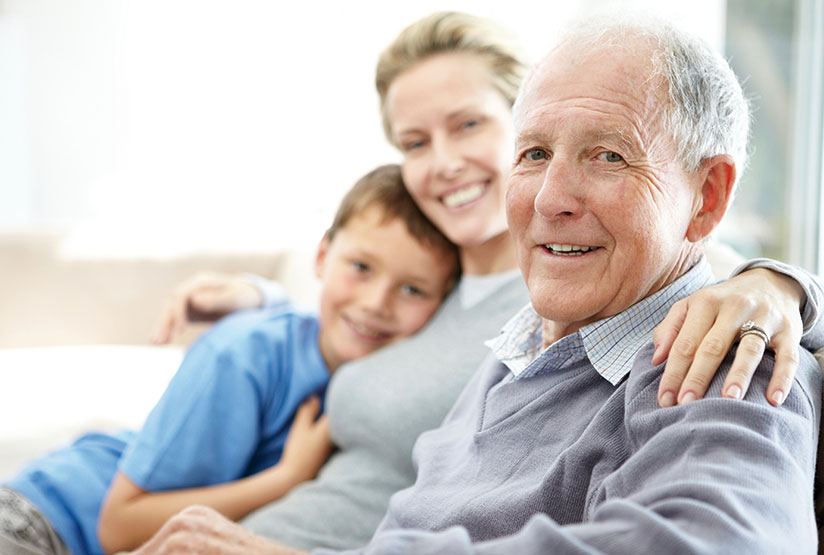